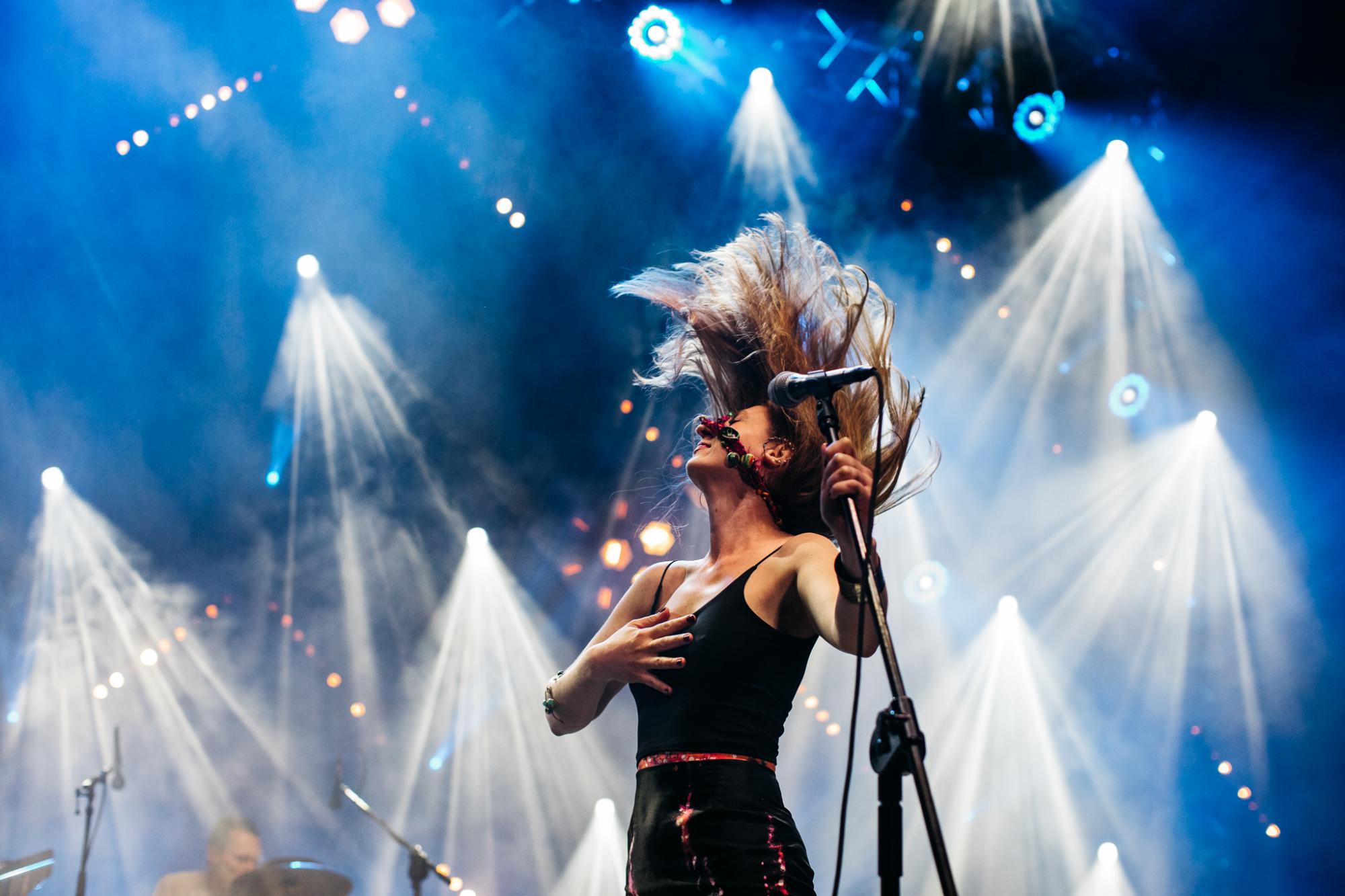 Meszecsinka (pronounce: “Mesetchinka”) is one of the 12 best Hungarian world music bands according to the WOMEX edition of Dal+Szerző magazine. The band’s name means „Little Moon” in Bulgarian. It was formed in 2009 by Annamari Oláh (voice, saz) and Emil Biljarszki (keyboards, guitar).

Meszecsinka tours frequently all-around Europe. They visited the USA and Canada, recorded video on the Red Square in Moscow and a Balkan road movie. Their art video “Kinyílok (I open up) reached the sixth place on the videochart of World Music Network (UK) and fRoots Magazine (UK).

The breakthrough to the larger stages was brought by “Awake in a dream” (2016), supported by the Armenian-Russian guitarist and producer Karen Arutyunyan. It was called “genius” by the Hungarian magazine HVG and “Maybe the best world music album of this year” by Magyar Narancs. In this album, Meszecsinka goes deeper and higher into their unique magical world. The album won the Fonogram Music Award (the Hungarian Grammy) for the best world music album of the year. The Songlines Magazine says about it:

“…wild and messy, like the soundtrack to the rave at the end of the universe…”

In 2017 Meszecsinka performed at the APAP (Association of the Performing Arts Presenters) conference with great success in New York.

In 2018 the band played at the Worldmusic Stage of Sziget Festival — the second largest stage of the biggest fest in Europe, at FMM Sines in Portugal (and their tune was chosen as the main tune for the aftermovie of the festival).

The new album, called „Stand into the deep” was released in 2019 by Narrator Records (HU) and internationally by the German Nordic Notes / CPL Music (the third-best label according to the WOMEX Top20 Labels of the year). First feedbacks from the audience: „Even more powerful and epic than their previous album, the magnificent Awake in a Dream”, from the press: “Masterpiece”.

In 2019 Meszecsinka celebrated its 10th birthday with tours in Russia, Kazakhstan, Germany, France, the Netherlands, Bulgaria, Serbia, and Romania. In 2020 despite the virus, they had a chance to visit new places: Lithuania and Slovenia. 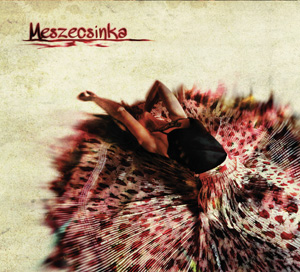 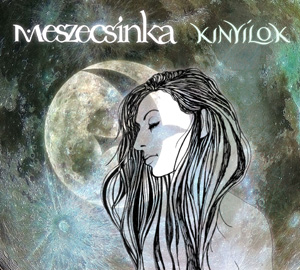 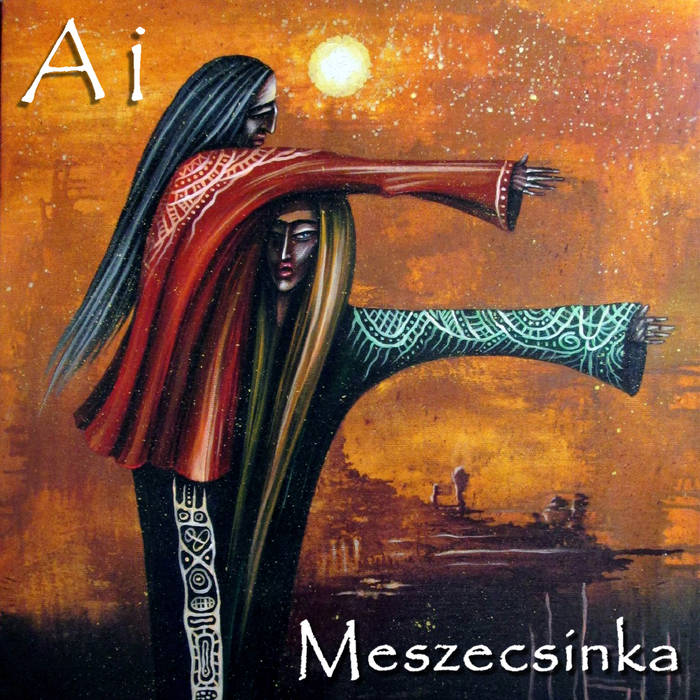 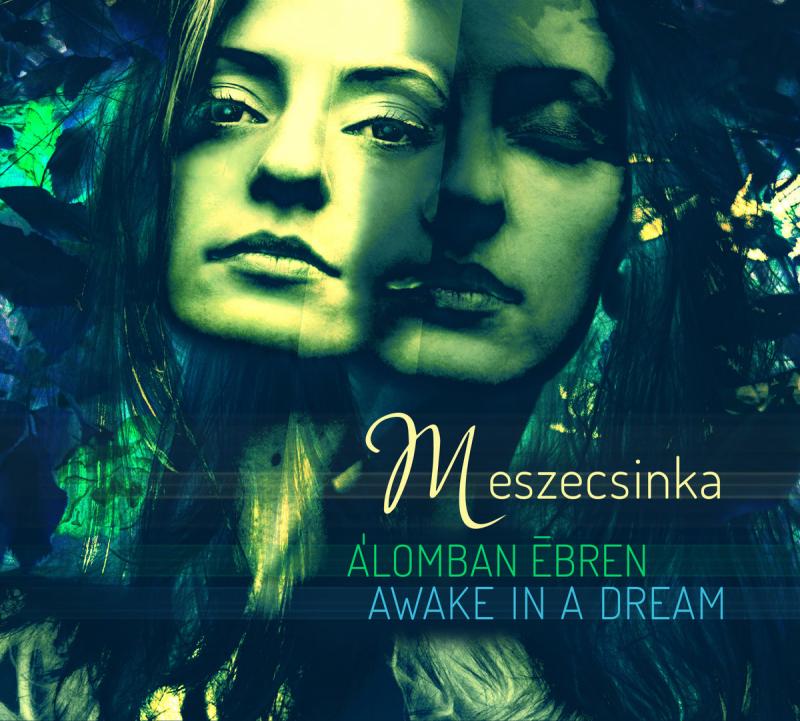