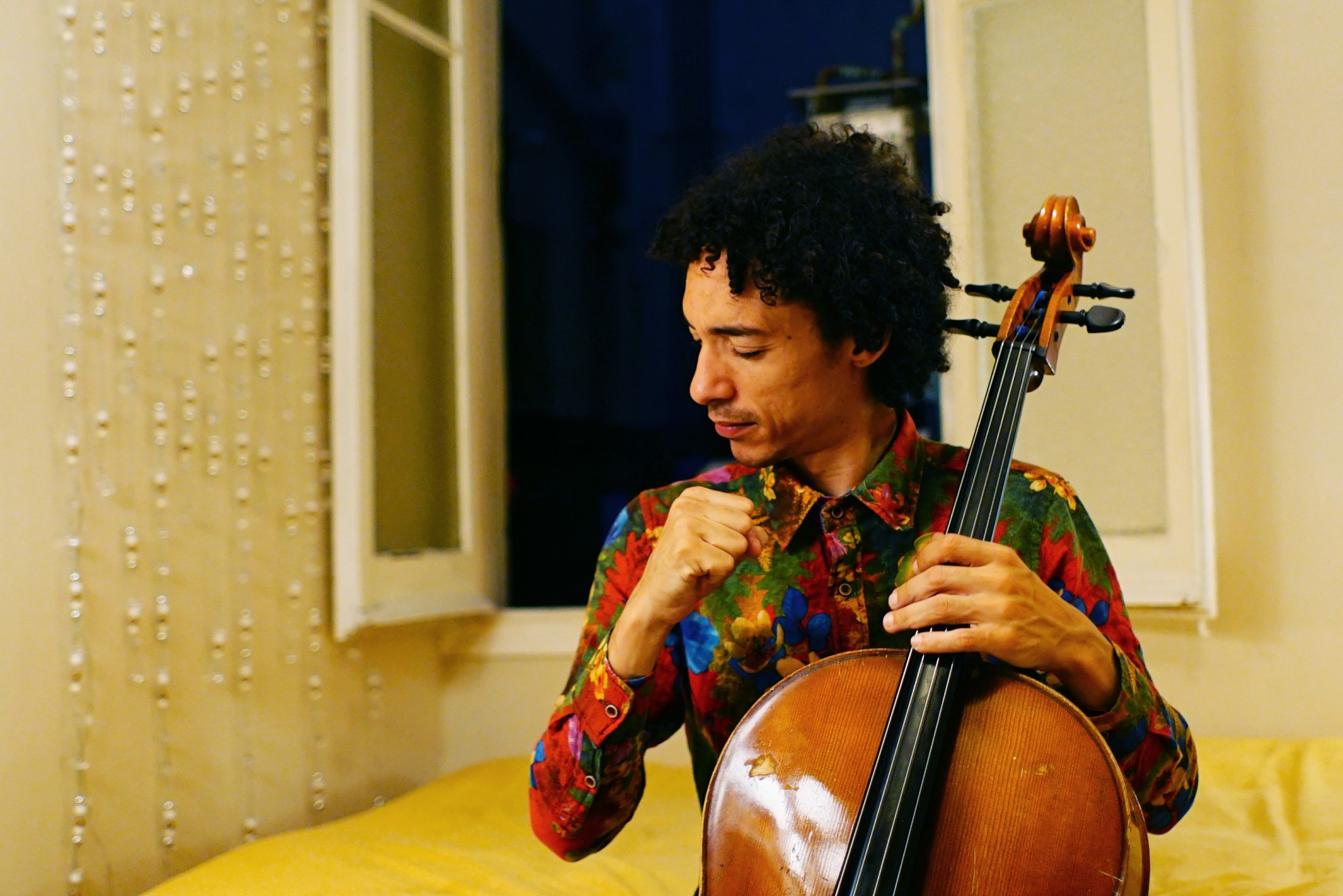 Martín Meléndez was born in 1982 in Moscow, in the former Soviet Union, when his Cuban parents were studying there. Within a year he went to live in Havana, Cuba, where he stayed until after having studied music, especially the cello, at the Amadeo Conservatory and the Higher Institute of Art. He now lives in Barcelona, the city from which he develops his artistic work, strongly influenced by Afro-Cuban music.

During his career he has worked in various genres, including flamenco, salsa, Middle Eastern music, jazz, gypsy jazz and more. He has participated in projects such as AupaQuartet, Traza Quartet, Cordes del Món, among others. But since late 2018, he decided to embark on a new dream: his own trio, which, unlike jazz classics, includes drums, piano and cello. Thus, the Martín Meléndez & Power Trio is also formed by Lucía Fumero (keyboard) and Gabriel González (drums), with whom he recorded the first album of this project.

The musician has collaborated and shared the stage with important figures of the music such as Pablo Milanés, Yusa, Chano Domínguez, Macaco, to name but a few. And his music has reached different points of the globe: Canada, Australia, Chile, Turkey, Russia, China, Argentina, Germany and even more.

Together with the Power Trio, Martín Meléndez releases I have a dream (NarRator Records) in 2021, an album that will once again showcase his mastery of jazz and his other influences.