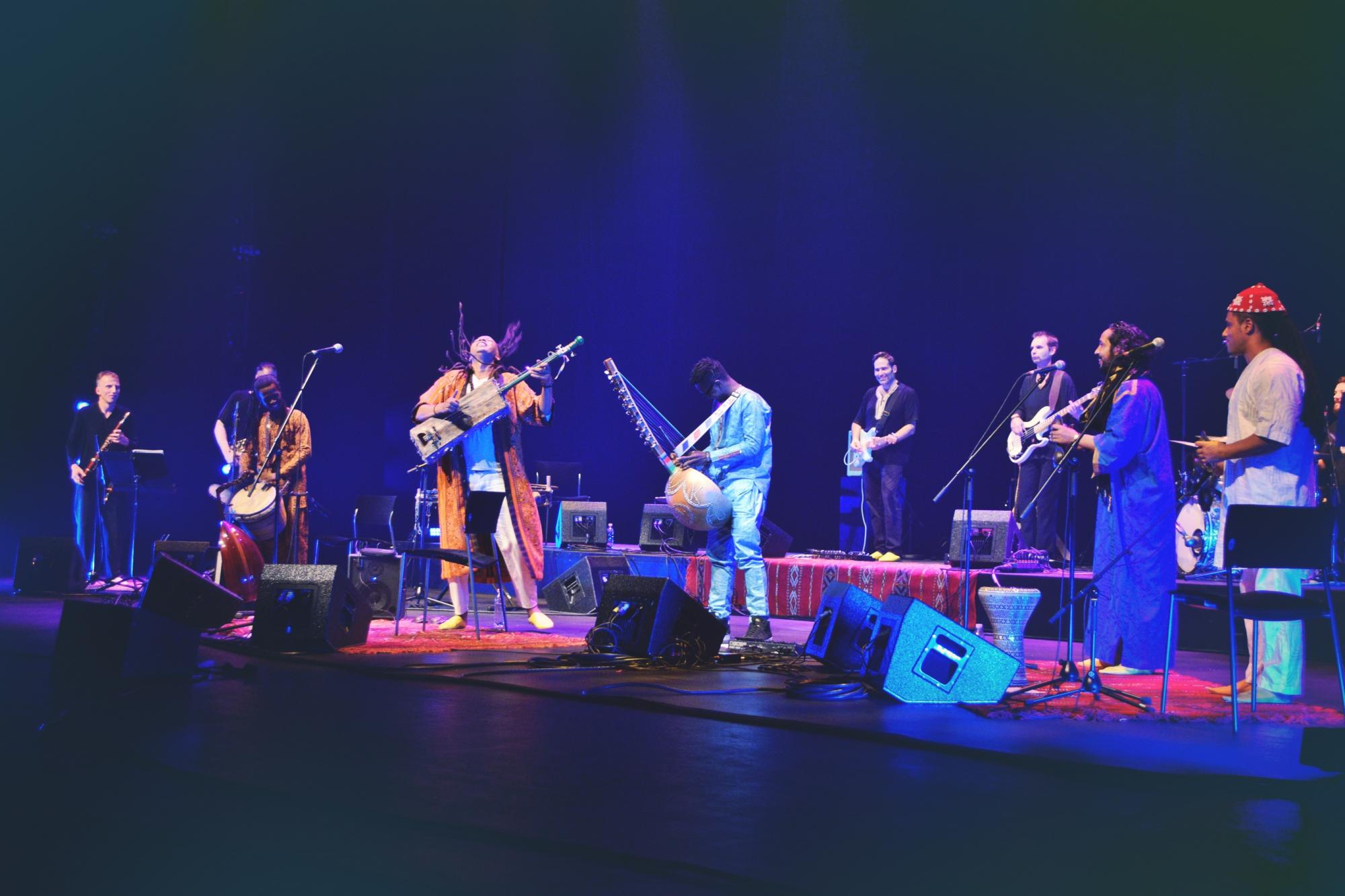 Chalaban was founded by Moroccan Saïd Tichiti in Budapest in 1999. The ever-changing band, which often plays with guest musicians of various musical traditions, is built around him.

As a result of the band’s work, a fusion of musical cultures is created, which is is born intuitively, but is, at the same time, sophisticated. The band retains the intuitiveness and naivety that flows from its traditions but is still eager to experiment: Chalaban is not afraid to try new trends.

Chalaban have enchanted the audience with their individual style turning from the spiritual and the meditative to more rhythmical trance music, and at the same time retaining their original instinctive nature. This, in the eyes of the artists, is the representation of the simple beauty of life and its intrinsic complexity.

Ever since the starts, Chalaban has been the main representative of Afro-Arabic music in Central and Eastern Europe. They are frequent participants in music festivals of neighboring countries, and they have given two large-scale concerts in Moroccan festivals in the Rawafid in Casablanca and in the Timitar in Agadir. 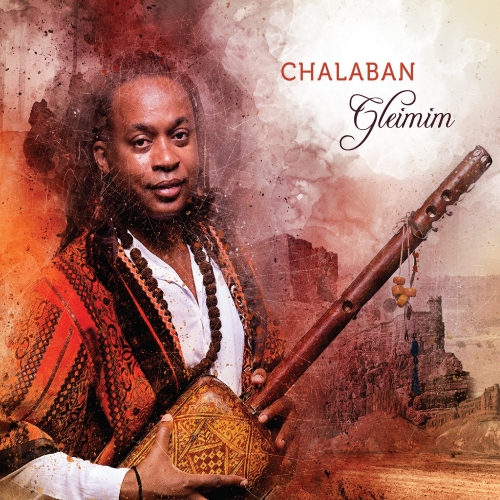 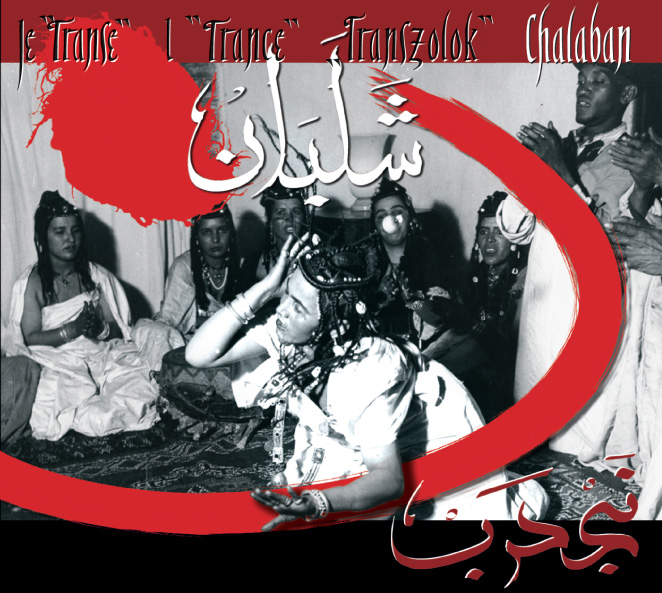 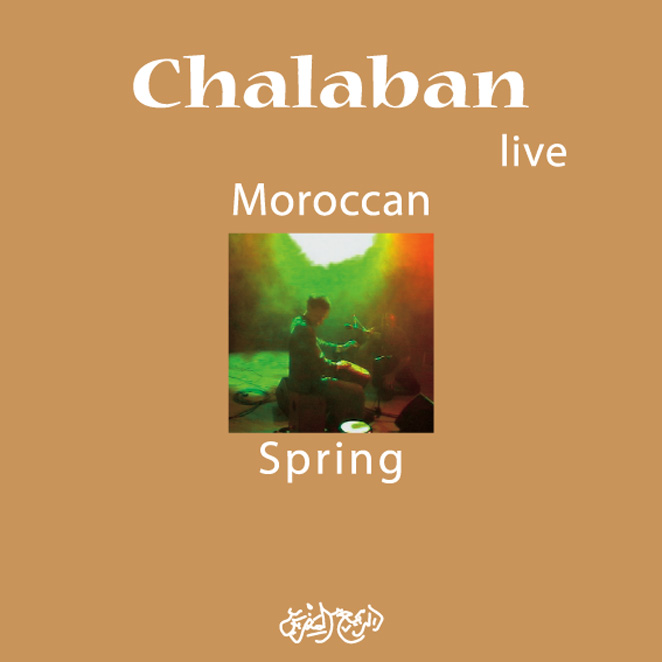 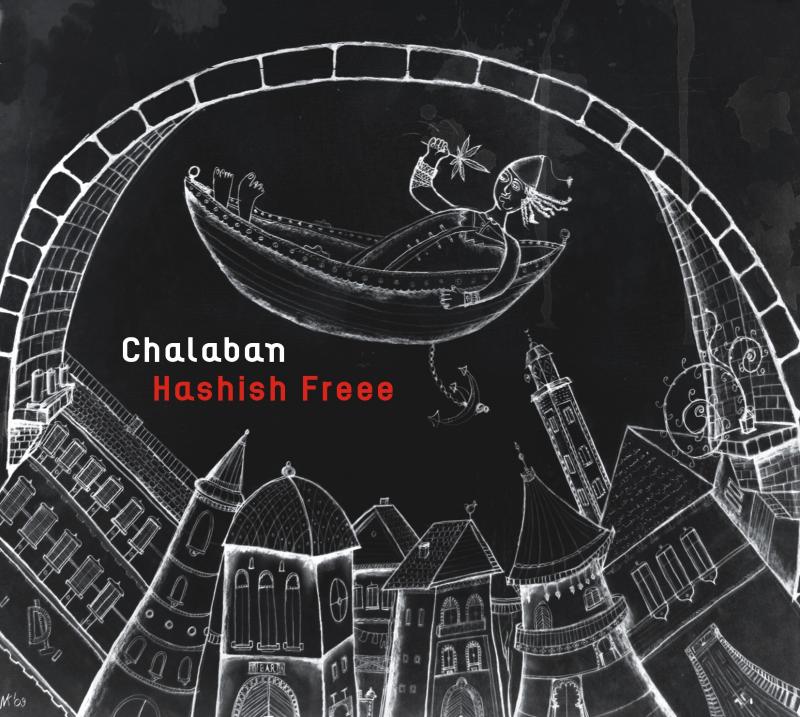