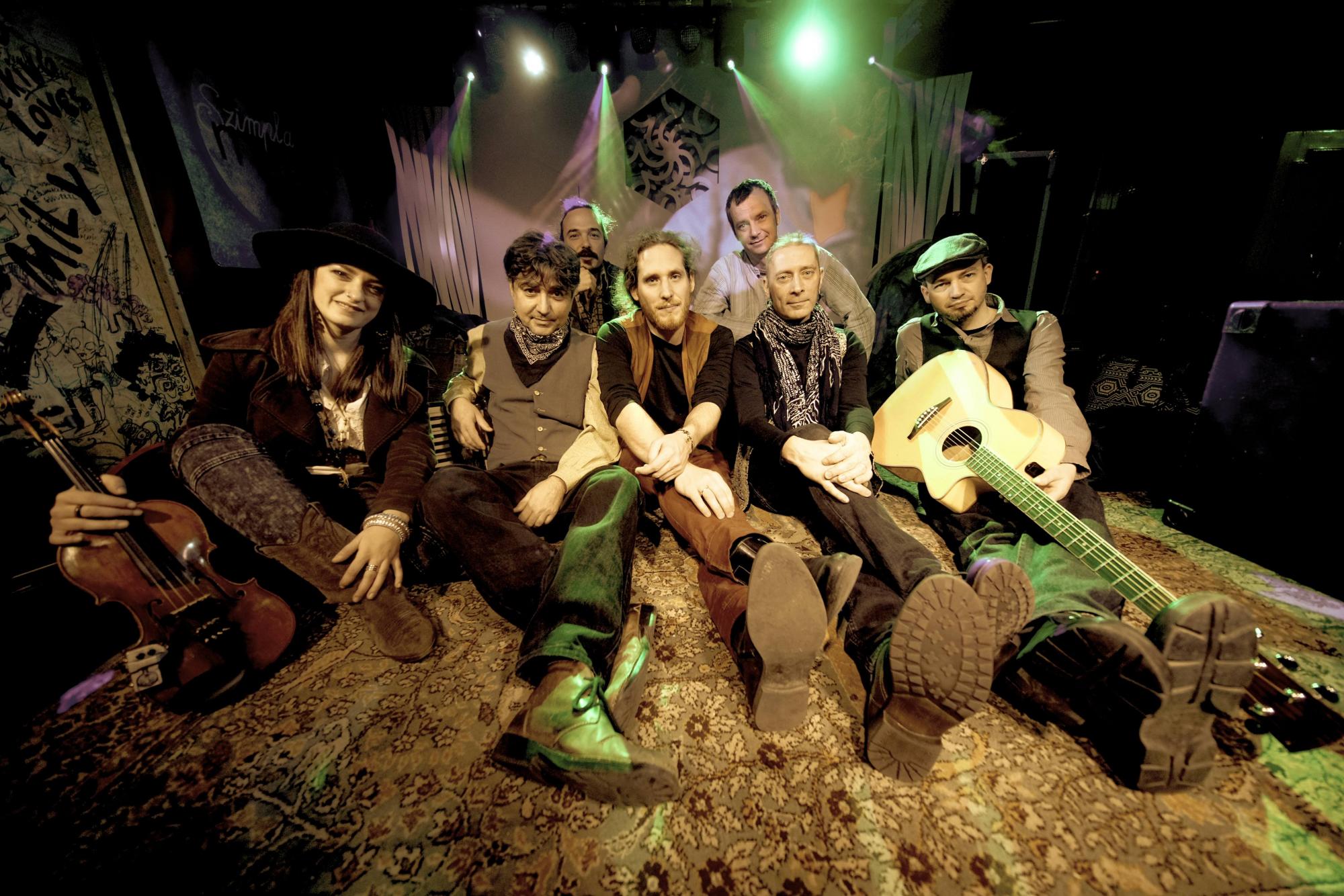 Cabaret Medrano is a characteristically budapester band, which integrates the diversity of the city into its music and lyrics. Their style is a mix of jazz, Balkan and Hungarian folk music, making it a melting point of three cultures.

The band, along with most of Budapest’s ruin bars, was funded at wake of the new millennium by Serbian Hungarian painter György Verebes and the Budapest-based poet and actor Imre Kamondy. The cultic ruin bars are featured in many of their songs (eg. Szimpla Kert in Casablanca).

They have been performed at various places and events in Hungary, like the National Museum’s Museum Maytime, the Babel Night of the Müpa, Capital Circus of Budapest or Sziget festival. Additionally the band every year takes some tours in Europe as well.

Since their music relies heavily on improvisation, every concert is unique and unrepeatable. They also like to perform with guests like Kálmán Gáspár, master of cimbalom, a typically Central European instrument and one time they hosted a Serbian ethno-jazz band.

Their lyrics show similarities to the texts of known Eastern European authors, like Hrabal and Mrożek, who also tell the tales of everyday people with playful, soft irony. 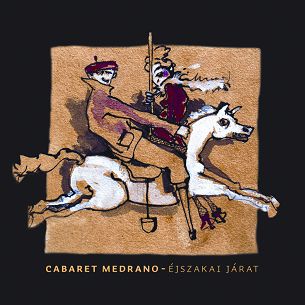 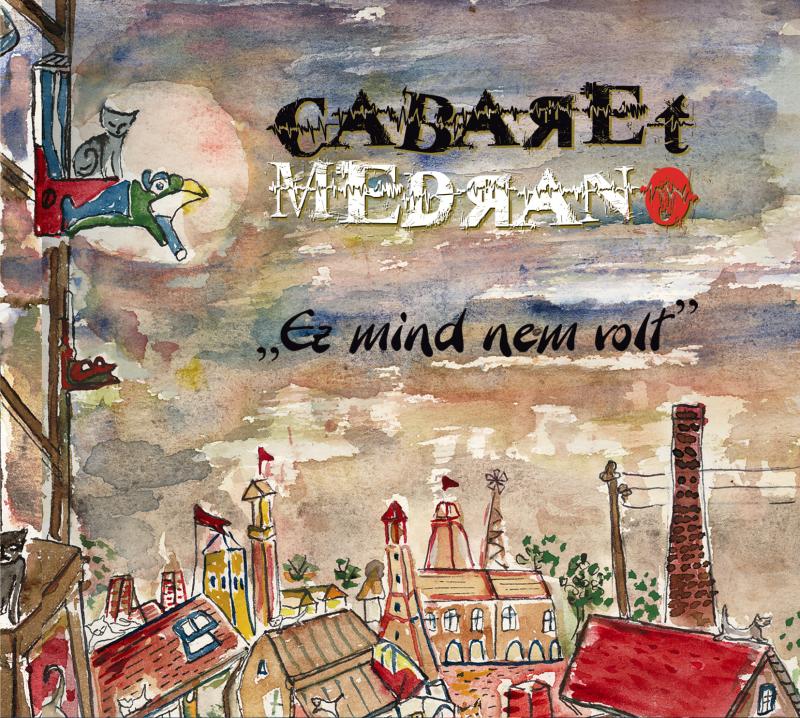 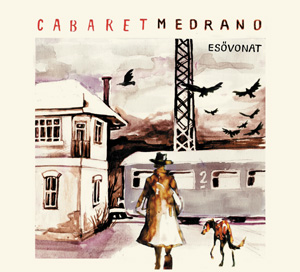